Religion in Belarus is predominantly split between two Christian denominations, Eastern Orthodox and Roman Catholic. While the Belarusian Orthodox Church and Roman Catholic Church account for roughly 94 percent of those who profess a religious faith (80% and 14% respectively), there are remnants of the the Protestant Church, Islam and Judaism as well. 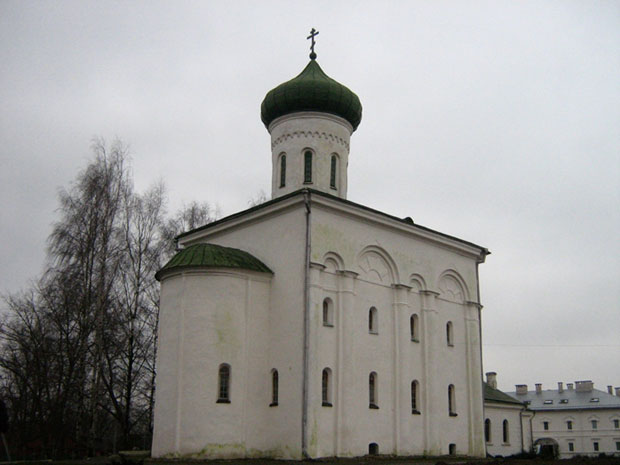 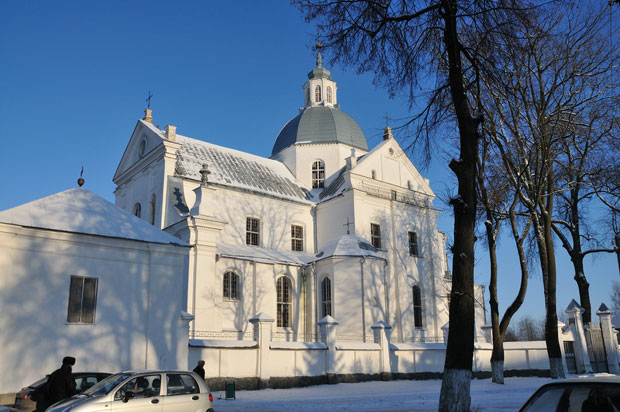 According to January 2007 census figures from the Office of the Plenipotentiary Representative for Religious and Nationality Affairs (OPRRNA), the breakdown of religious faith in Belarus is as follows. *Its important to point out that unlike the Razumkov Centre census on Religion in Ukraine (which shows percentages from the whole population), this survey only represents the 50% of Belarusians who consider themselves religious.